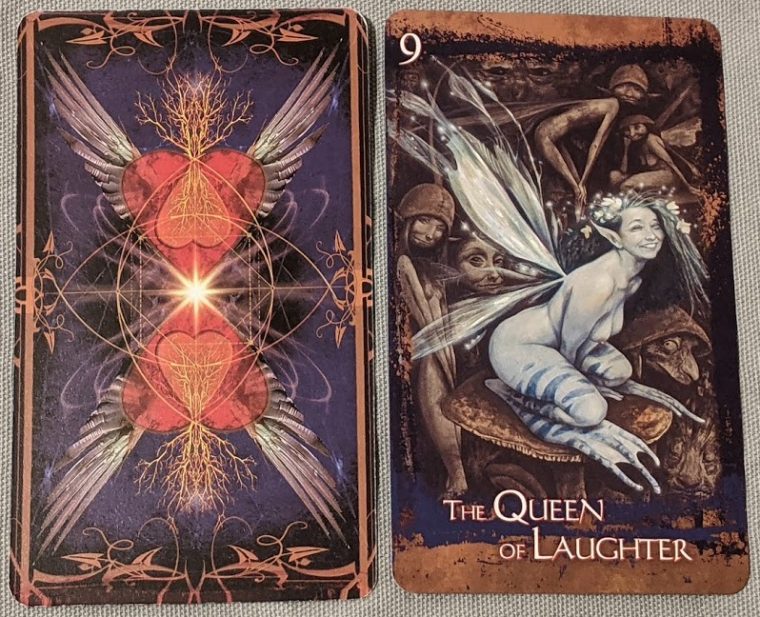 I discovered the artist of this deck years before I discovered the deck itself. I was at an aunts house down in Oakland California, visiting my great grandma, and my aunt had this book by Brian Froud on her shelf. It was basically a big picture-book of faeries, as I remember it.

I was absolutely enchanted. I’ve always felt the love of the Fae, and Froud’s vision of them was evocative. I’ve wanted that book ever since–and might have even bought it, though I’m not 100% sure. The picture of the bar code was on my husbands phone, like 4 phones ago.

So when I discovered this deck, on the verge of going out of print, I absolutely had to have it. It spoke to me on a deeper level than Froud’s other oracle deck, called “Faeries.”

I use it when I use many of my other decks, basically when the mood strikes. It’s quite a difficult deck to read though. I’ve meditated on some draws for quite a long time before sighing and pulling out the book. I personally don’t seem to pull much from portraits– plus, the Fae are tricky creatures.

The artwork is fantastic! It’s hard to describe, but once you’ve seen one of Brian Froud’s faeries, you’ll always recognize when you see another. Stylization is 10/10.

The Queen of Laughter is my favorite card, for many reasons. The biggest of which is the sense of joy and mischief you get from her is simply amazing. She’s the one who inspired your best friend to dare you to drink a whole bottle of Pepsi in one go, thus creating another memory. 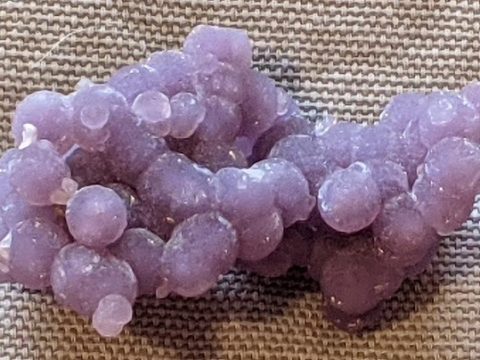 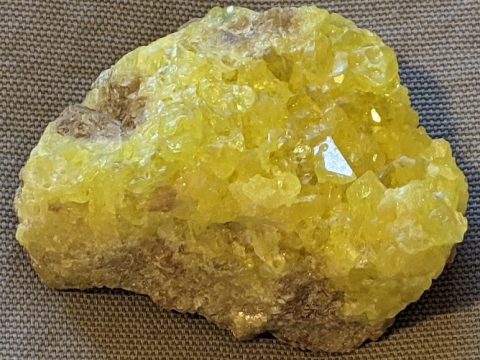 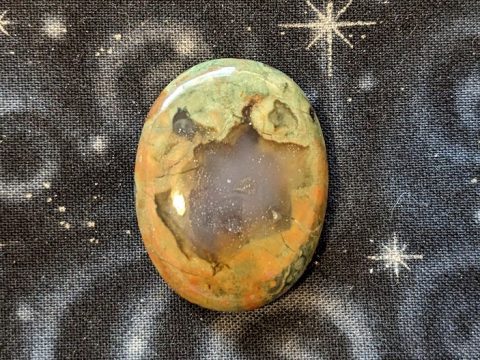 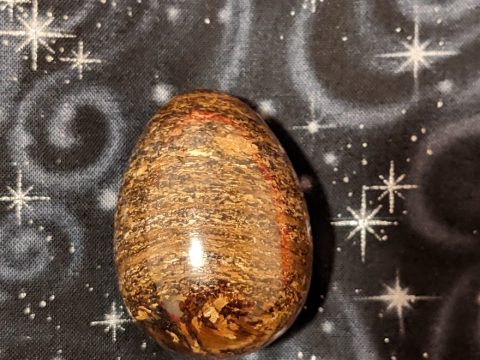